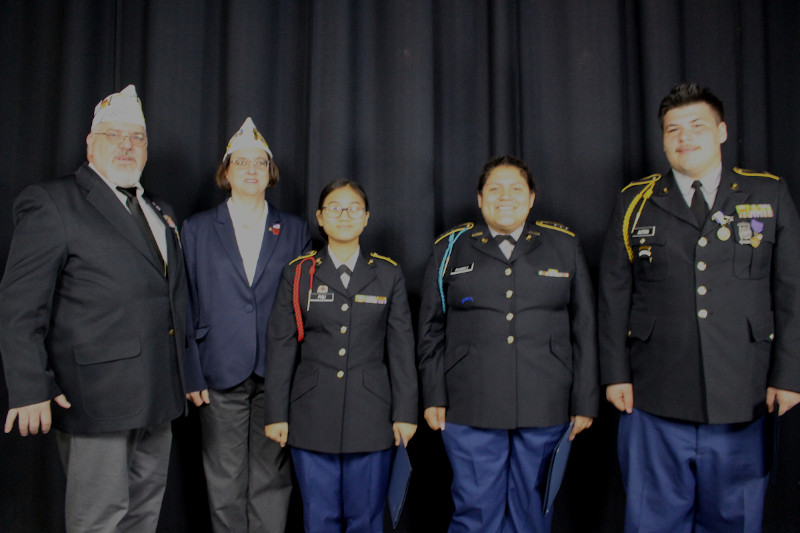 Recently, District III Commander, Eric Schuman, attended 2 Junior ROTC banquets in his District on behalf of the District and the Amvets of Michigan.

The first was the Howell Air Force JROTC Banquet where he bestowed a medal, ribbon, and certificate to Cadet Smeltzer, and the second was the same presented to Cadet Fyke. Both young adults were very exhuberant and excited about getting their awards from the Amvets as were all the recipients.

These young people are the workers and leaders of tomorrow and to witness their pride in their uniforms and organizations was quite thrilling. 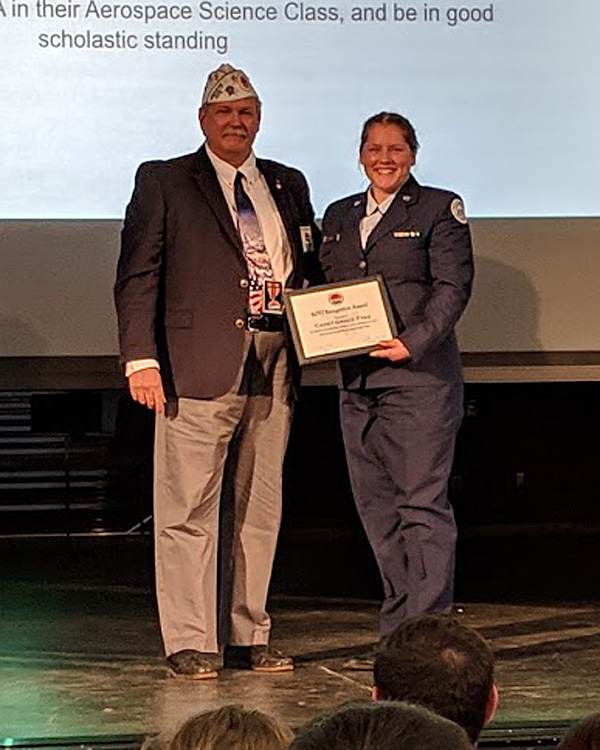 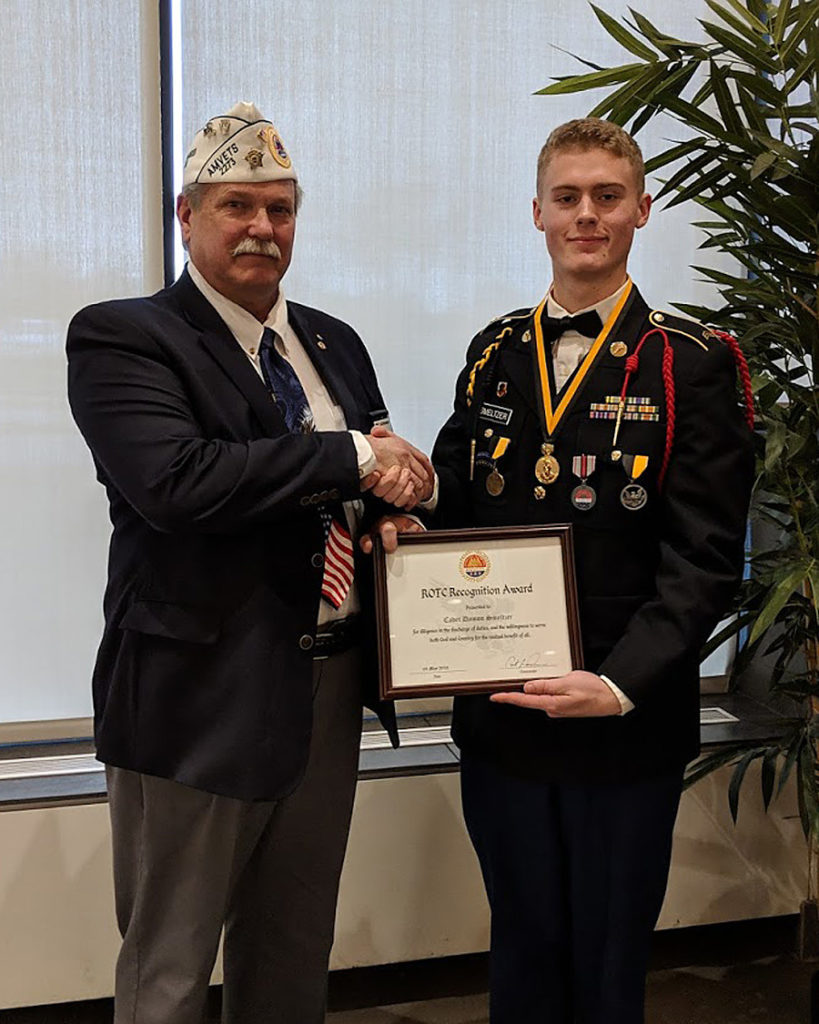